Name: Luis Eduardo Riveros Martínez
Date of birth: 21 march 1961
Place of birth: Santiago de Chile
Nationality: Venezuelan
Graduate: Oceanographer and Aquaculture
Current Profession: Instructor of Karate and international referee.
Current Grade: 7th Dan Shito Kai of Venezuela, 7th Dan approved by the Venezuelan Federation of Karate Do FVKD, degree of Shihan 7th Dan awarded by the WSKF (World Shito Ryu Karate Federation)
RESPONSIBILITIES
• ASSOCIATION VICE PRESIDENT OF VENEZUELA SHITO KAI • TECHNICAL DIRECTOR SELECTIONS OF NUEVA ESPARTA STATE • MEMBER ARBITRATION COMMISSION FVKD (VENEZUELAN FEDERATION OF KARATE DO) • CHIEF REFEREE PSKF (PANAMERICAN SHITO KAI KARATE FEDERATION) • INTERNATIONAL ARBITRATOR PKF-WKF. MAXIMUM PAN AMERICAN AND GLOBAL LICENSES.
GRADE EXAMS
TO FIRST DAN: March 1980
TO SECOND DAN: July 1985
TO THIRD DAN: July 1988
TO FOURTH DAN: September 1990
TO FIFTH DAN: December 1997
TO SIXTH DAN: April 2001
TO SEVENTH DAN: March 2013
AS COACH:
- Has been coach of Nueva Esparta state to the National youth Games and adults from the year 1991, bringing gold medals TO THE STATE - Coach of the selections for children, juveniles and adults of Nueva Esparta State since the year 1990 bringing the State Champions in the different categories in events of the Venezuelan Federation of Karate Do. - He has formed athlete’s champions in the Central America, South America and the panamerican official events of the highest authority in the discipline. - Several of his students have been World Champions SHITO KAI OF THE WSKF: Japan 2001, Japan 2006, China 2009 and Japan 2013 - Several of their athletes currently comprise the different national teams, reaching in the first positions of the National Ranking.
AS INTERNATIONAL REFEREE:
- Currently has achieved the highest global licenses of the WKF (World Karate Federation) in Kata and Kumite - Is a member of the Commission of National Arbitration of the Venezuelan Federation of Karate FVKD, from the year 2006 - Experience and participation in global events of the WKF: Marseille 2003, Mexico 2004, Cyprus 2005, Finland 2006, Turkey 2007, Japan 2008, Serbia 2010, France 2012, Bremen 2014 and Austria (Linz) 2016. In the framework of the World Championship of higher in Bremen 2014 the WKF gives you an appreciation for its 10 years of service "The whistle of Bronze". In addition has attended the various Pan American Championship, South American and Central American
Experience as a referee in events of the Olympic cycle in representation of Venezuela:
- Central American and Caribbean Games, Maracaibo 1998 - South American Games, Argentina 2006 - Bolivarian Games, Bolivia 2010 - Pan American Games, Guadalajara 2011 - Central American and Caribbean Games, Veracruz 2014 - CLASSIFICATORY PAN AMERICAN GAMES TORONTO 2015
ACKNOWLEDGMENTS
- RECOGNITION AS SPORT SCHOOL OF THE YEARS, 2005, 2007, 2008, 2011, 2013, by the different institutions of the sport in Nueva Esparta state, at the national level by the FVKD, public institutions of the State. And by the Circle of Sports Journalists of Venezuela. - Was named Adoptive Son by the Municipality Council Maneiro- Nueva Esparta State in the year 2006, by the educational work and integral to the service of the youth of the Nueva Esparta State. - Recognition as coach highlighted by the SAIME NUEVA ESPARTA STATE, AS MENTOR OF THE ATHLETE Cesar Herrera for the gold medal at the Pan American Games Guadalajara 2011. - Recognition by the governorship of the Nueva Esparta State and the Institute of Sports in the Nueva Esparta state IARDENE 2013, by a life dedicated to the sport" at the gala of sport for their trajectory and dedication to the sport in all its facets, competition, teaching and management in the discipline of Karate Do, a fundamental pillar in the formation of a hundred children, young people and adults. - Recognition Municipal Council of Maneiro "Years Bicentenary battle for victory," April 2014. Coach Highlighted - Several of his students have been chosen as athletes of the year - In the framework of the World Championship of higher in Bremen 2014 the WKF (World Karate Federation) Maximum Entity of the discipline at the global level, gives you an appreciation for its more than 10 years of active life "The whistle of Bronze - FVKD 2015 recognition for its achievements in the arbitral career being recognized by the Pan-American and Global 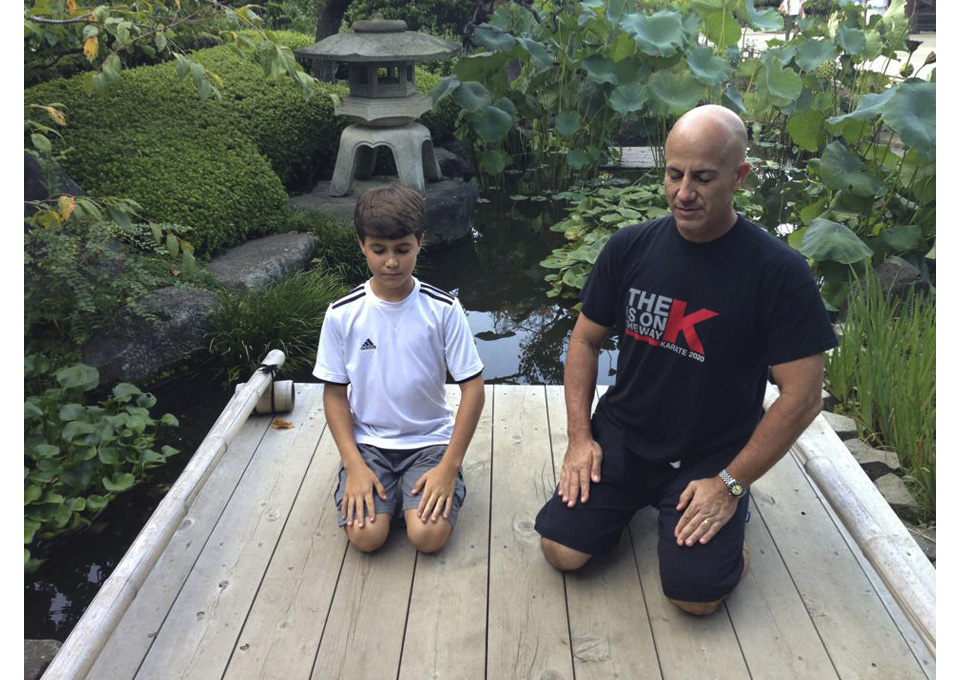 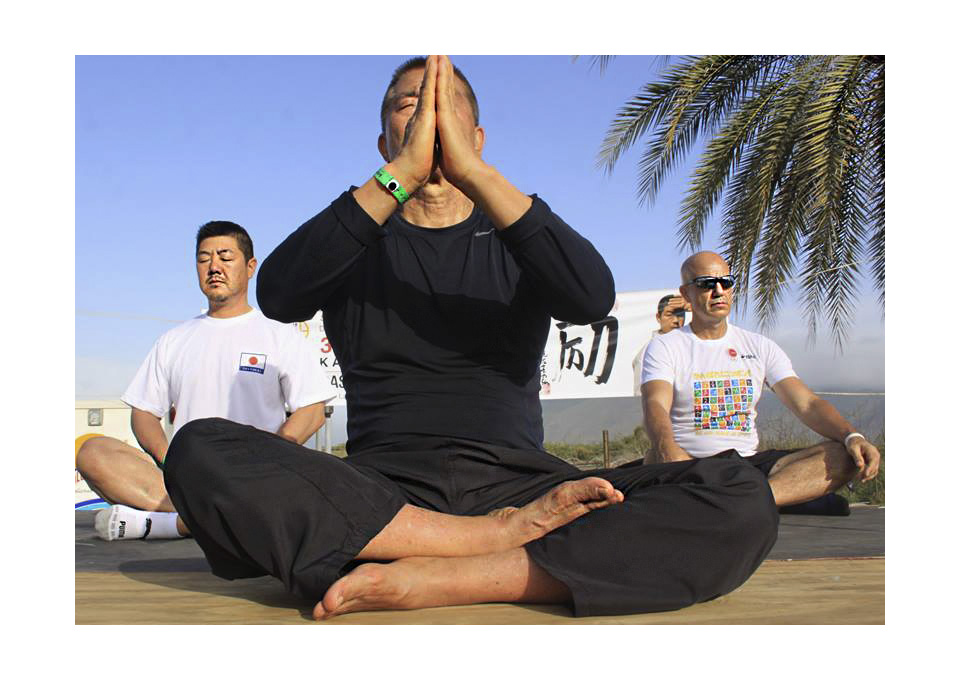 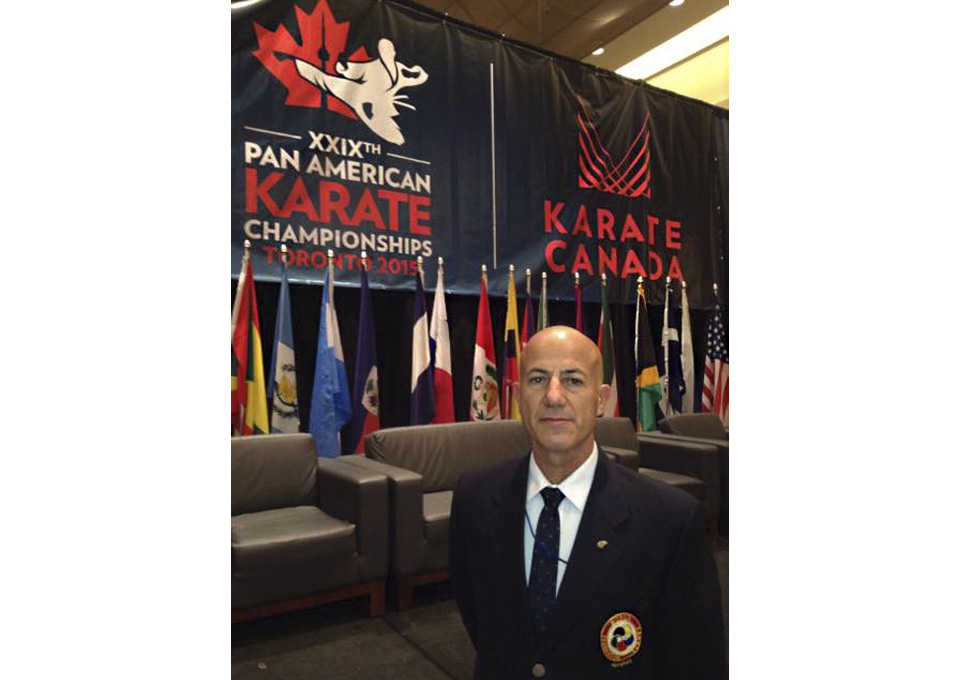 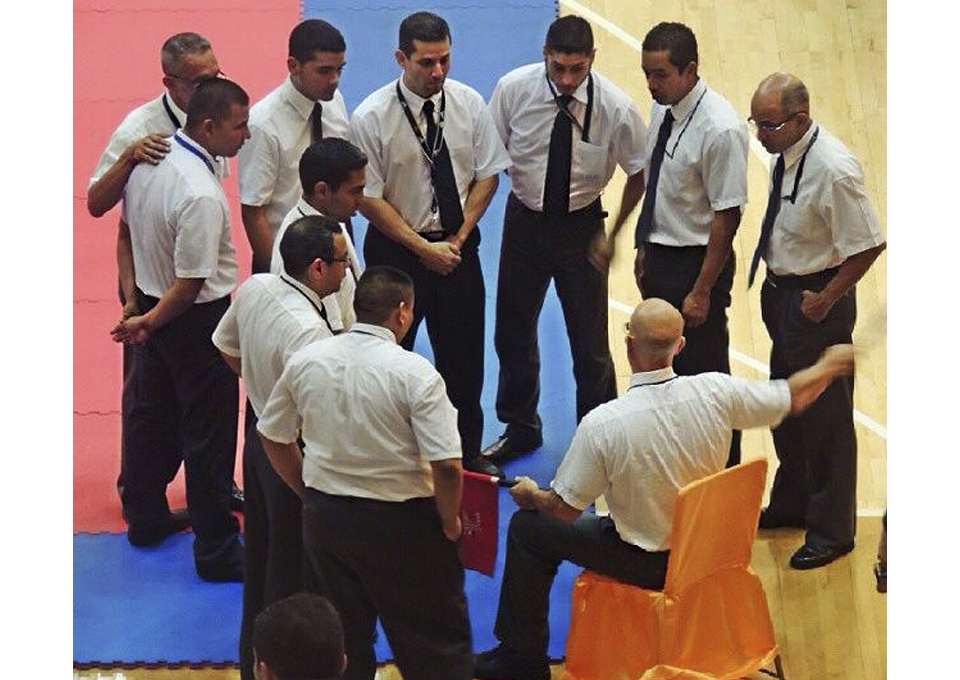 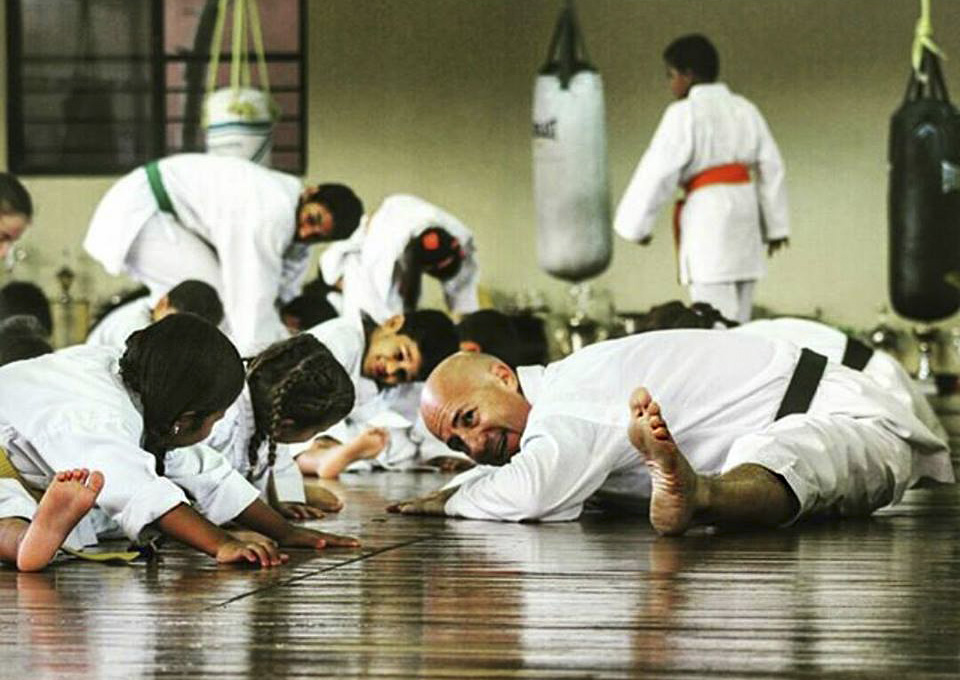 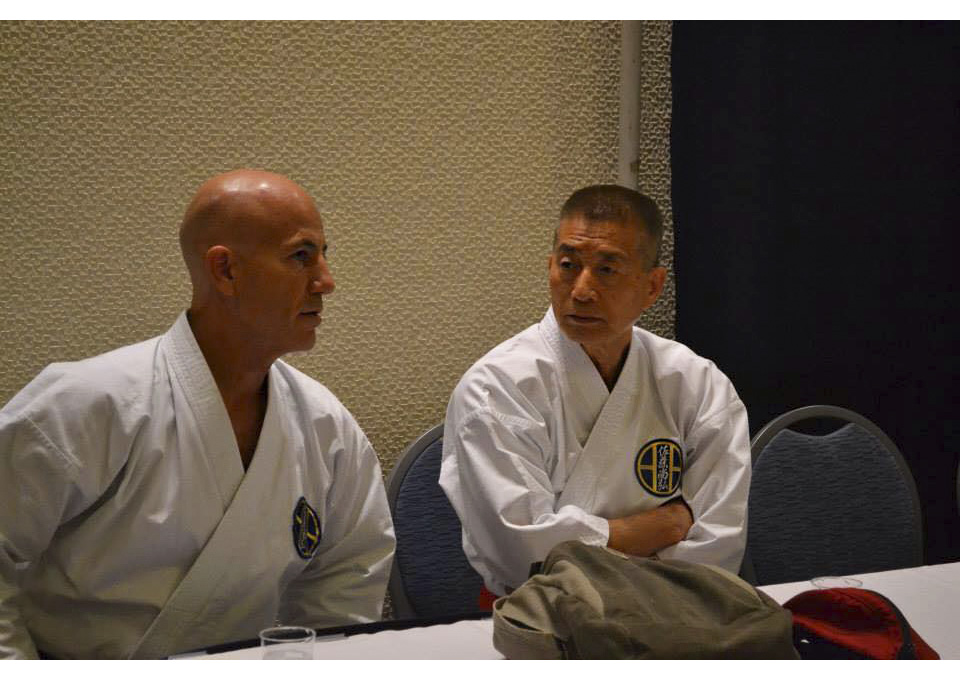 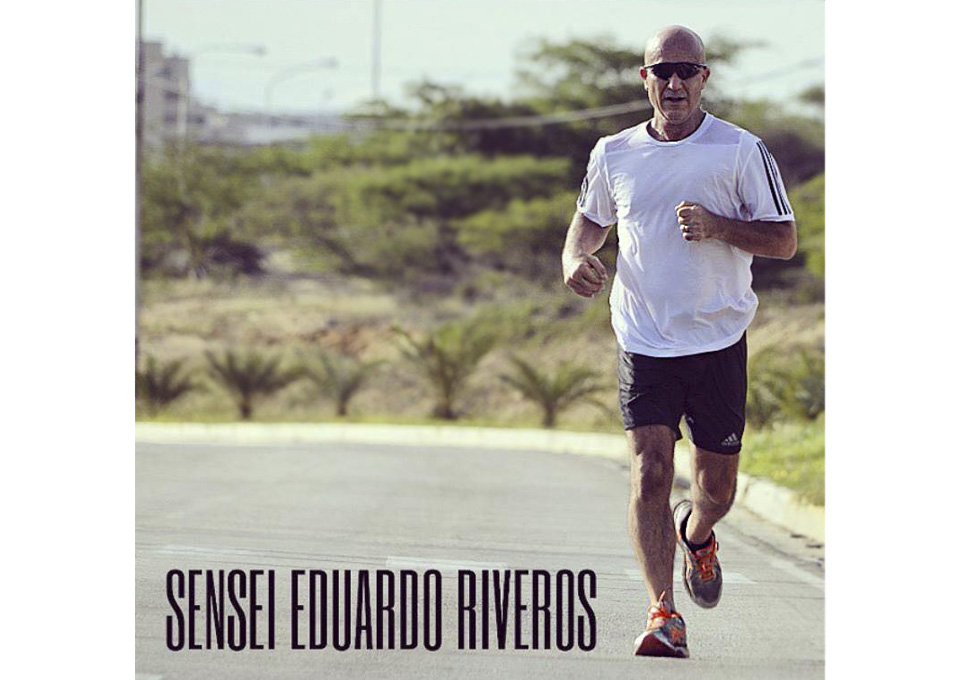 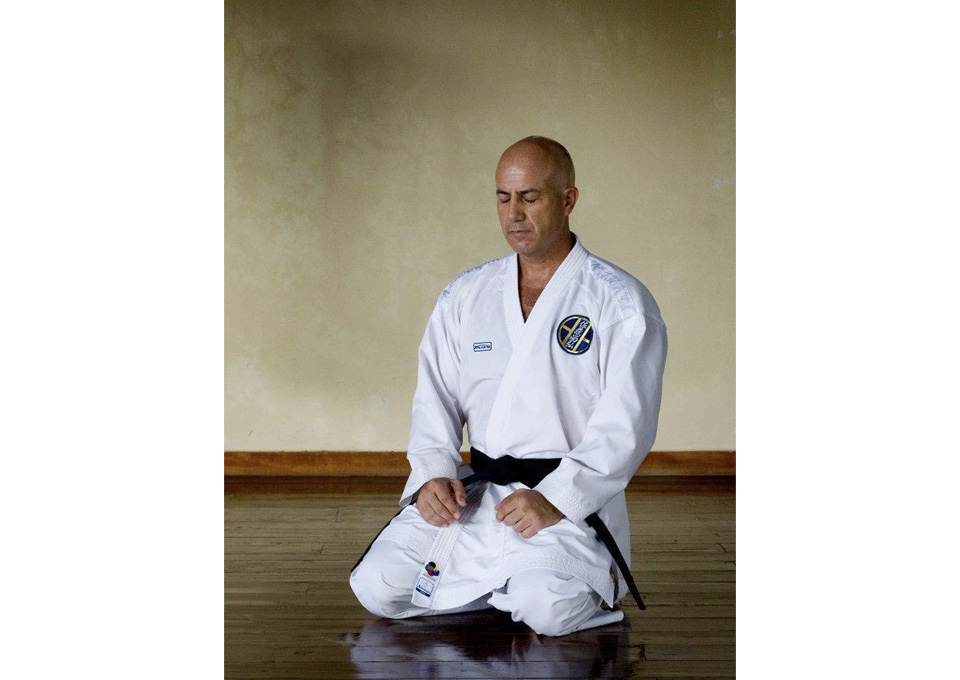 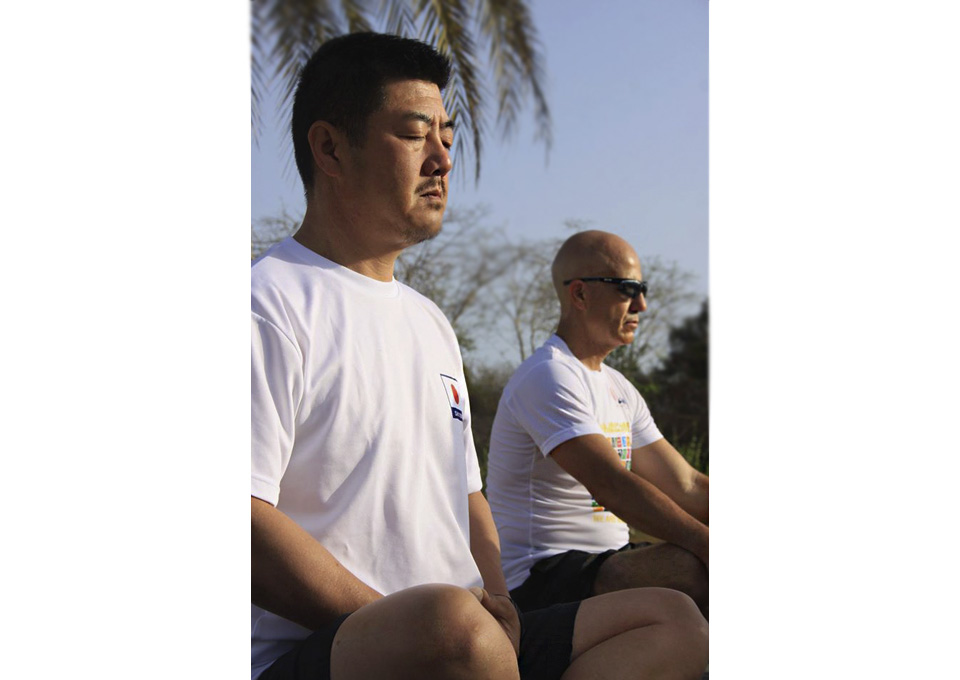