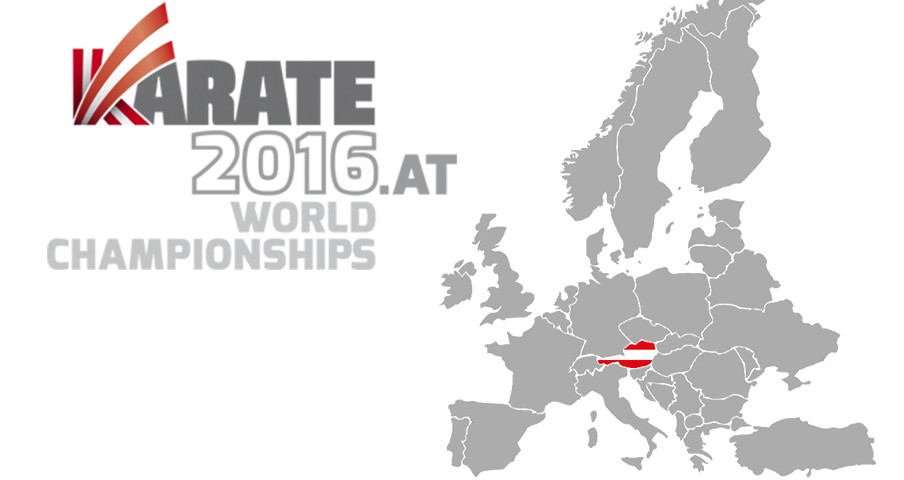 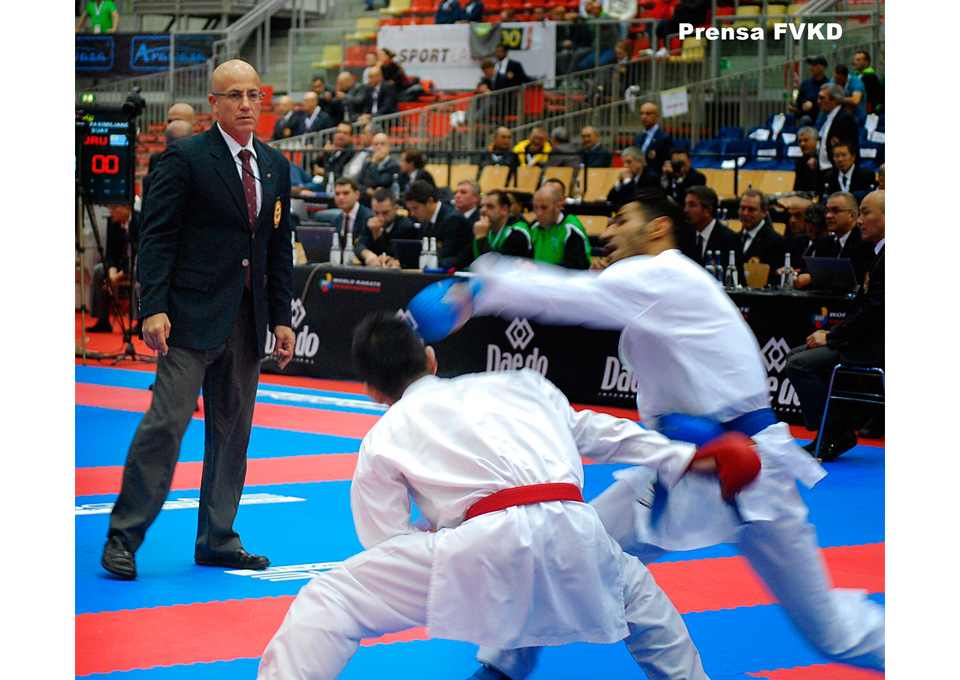 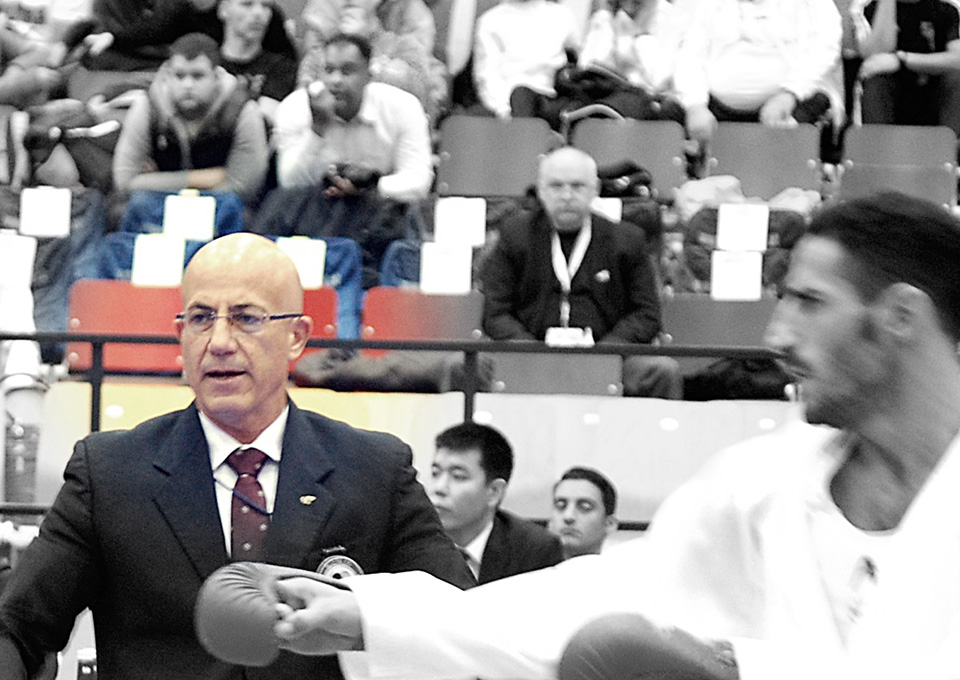 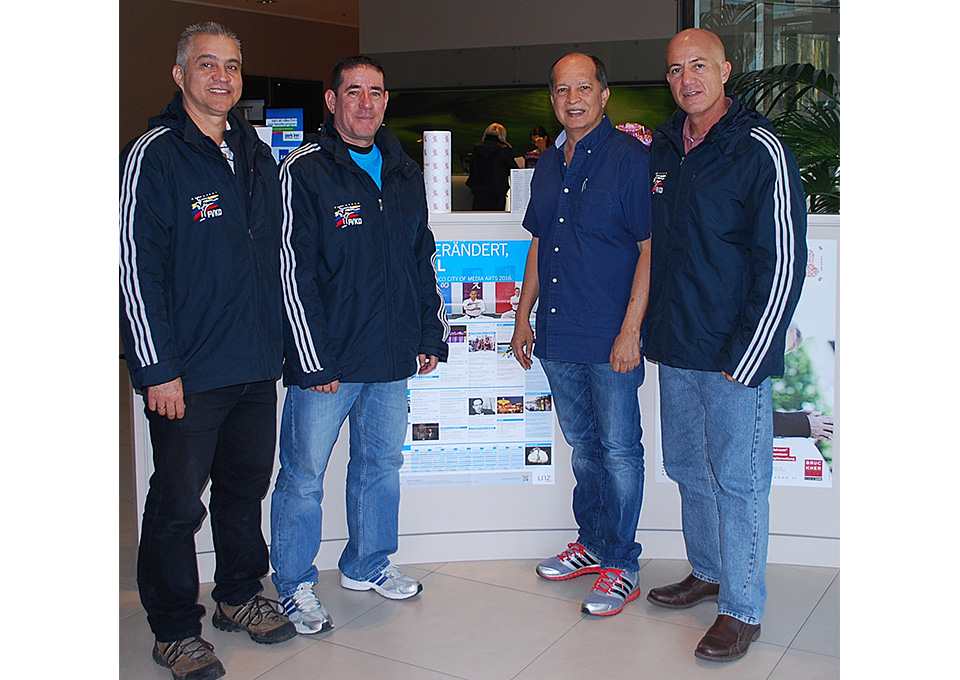 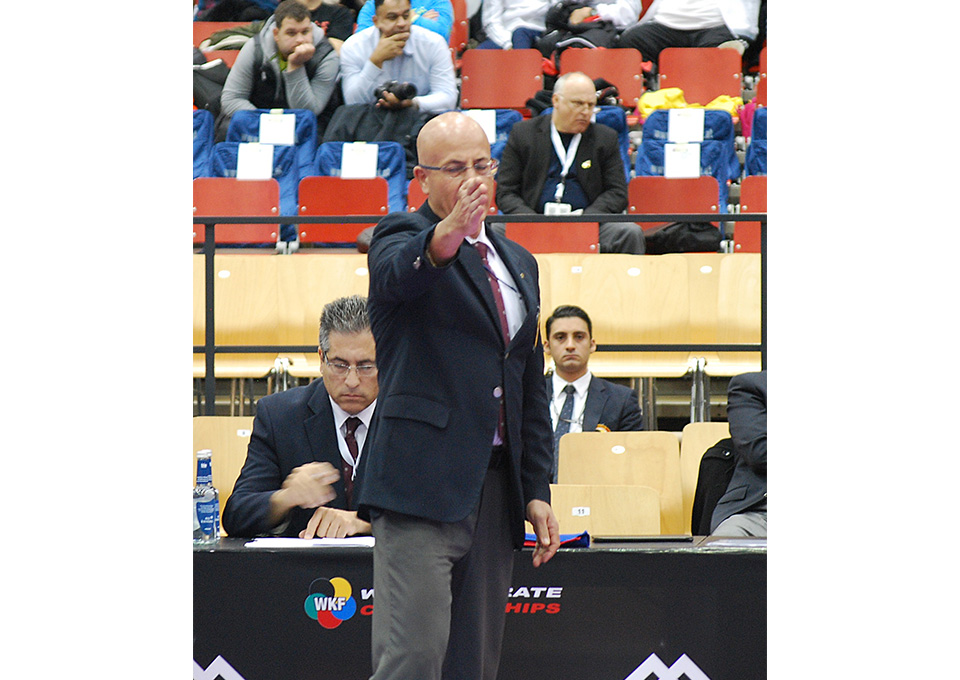 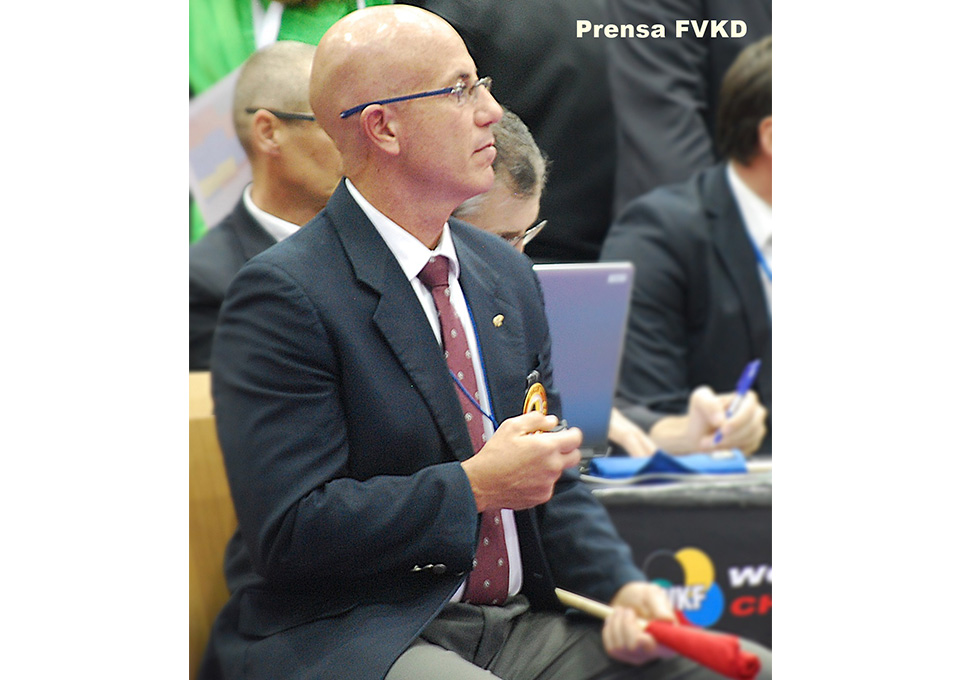 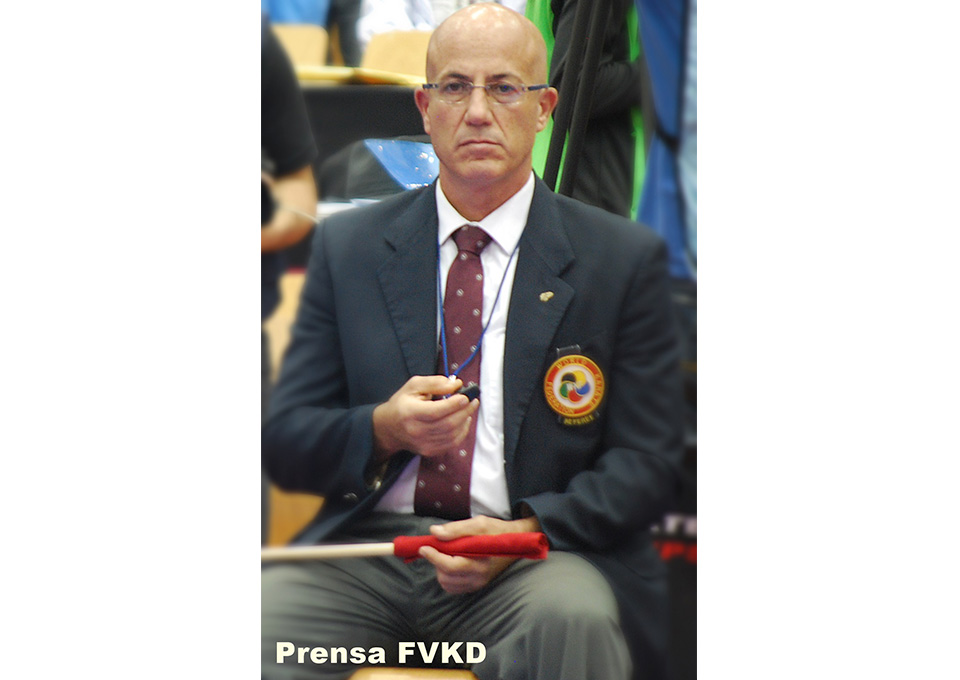 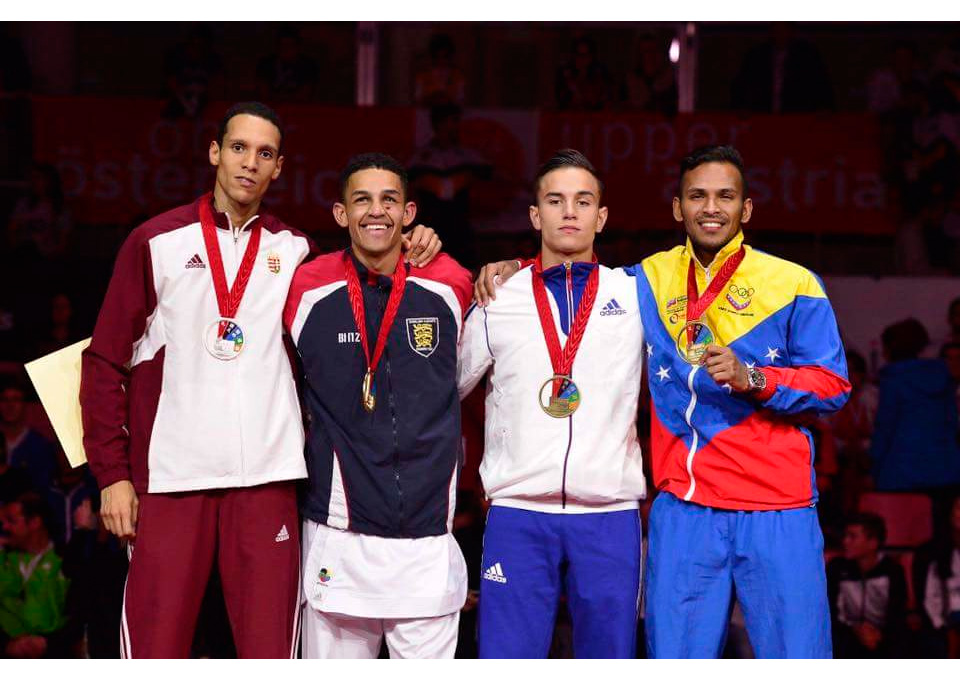 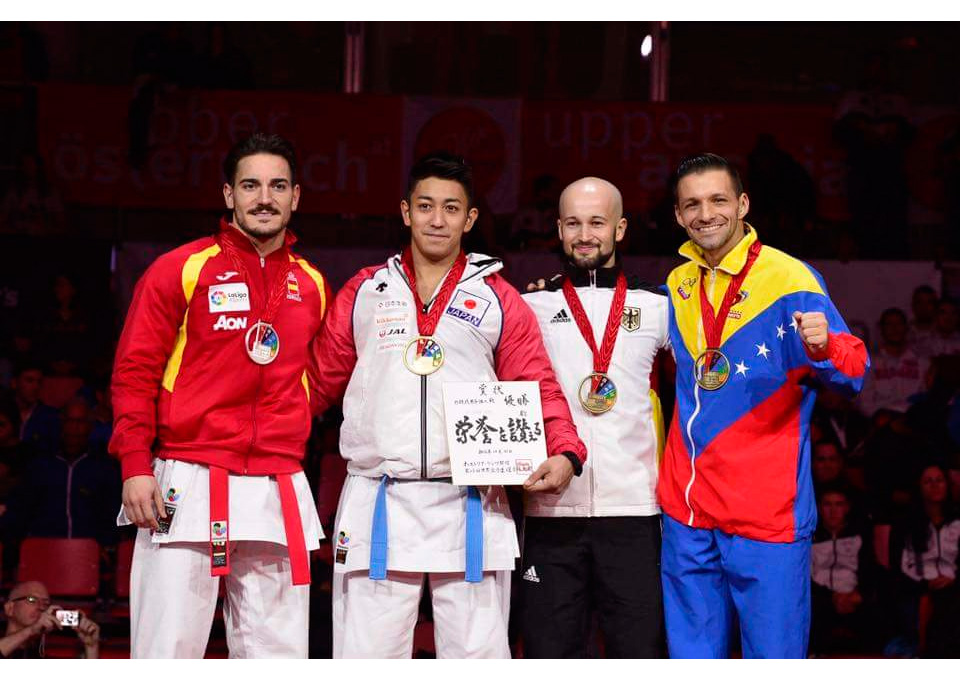 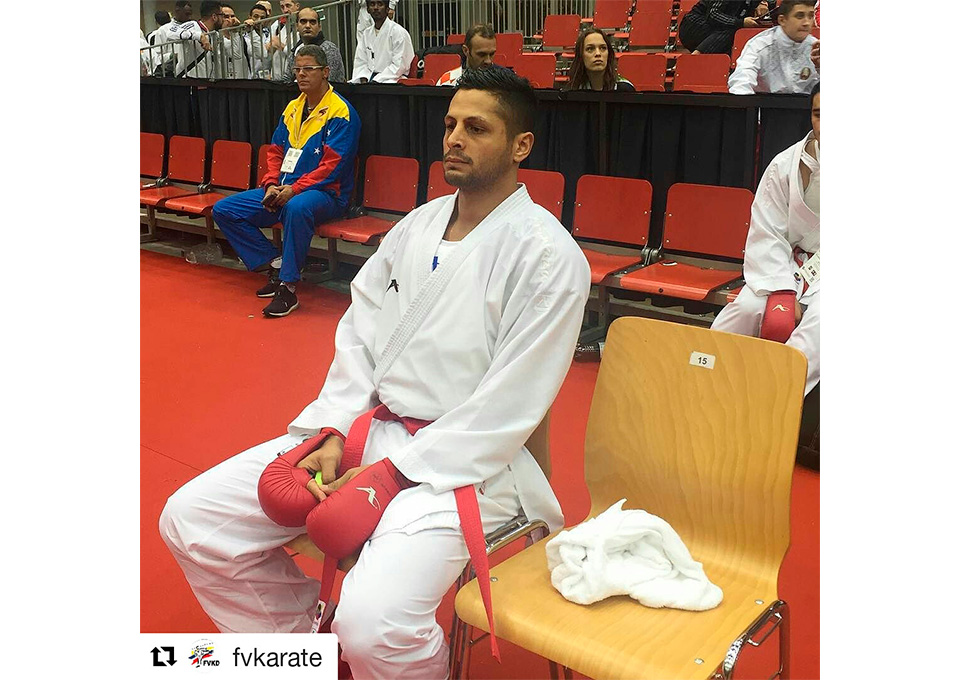 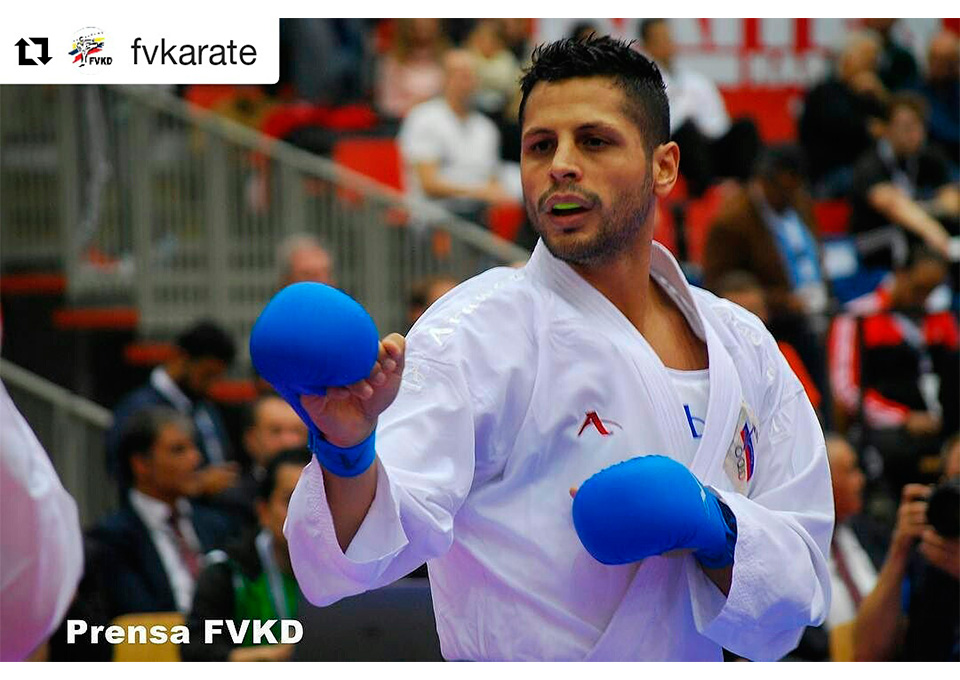 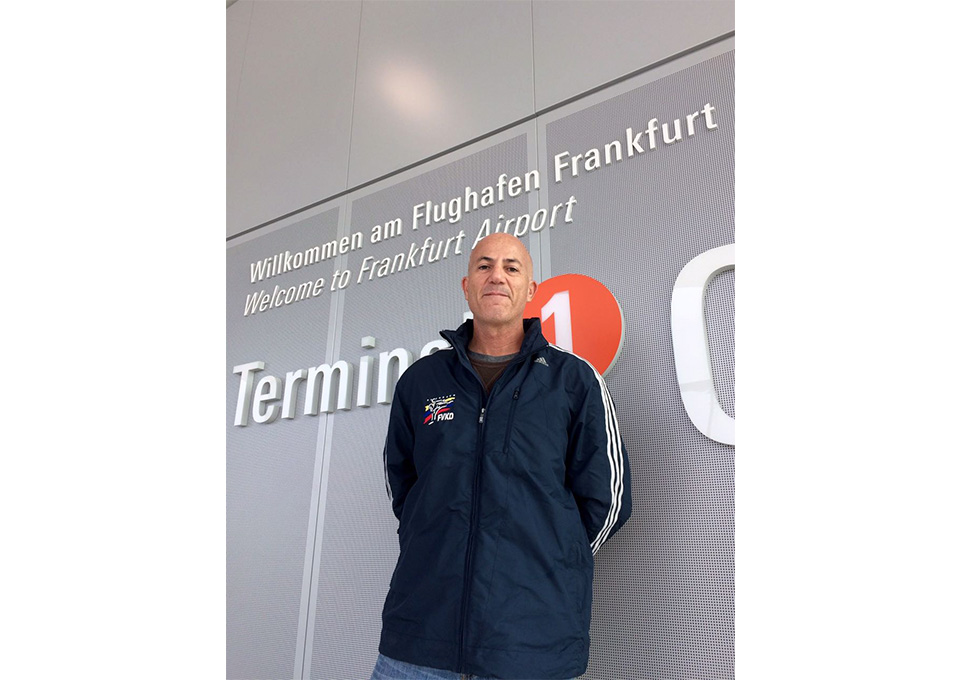 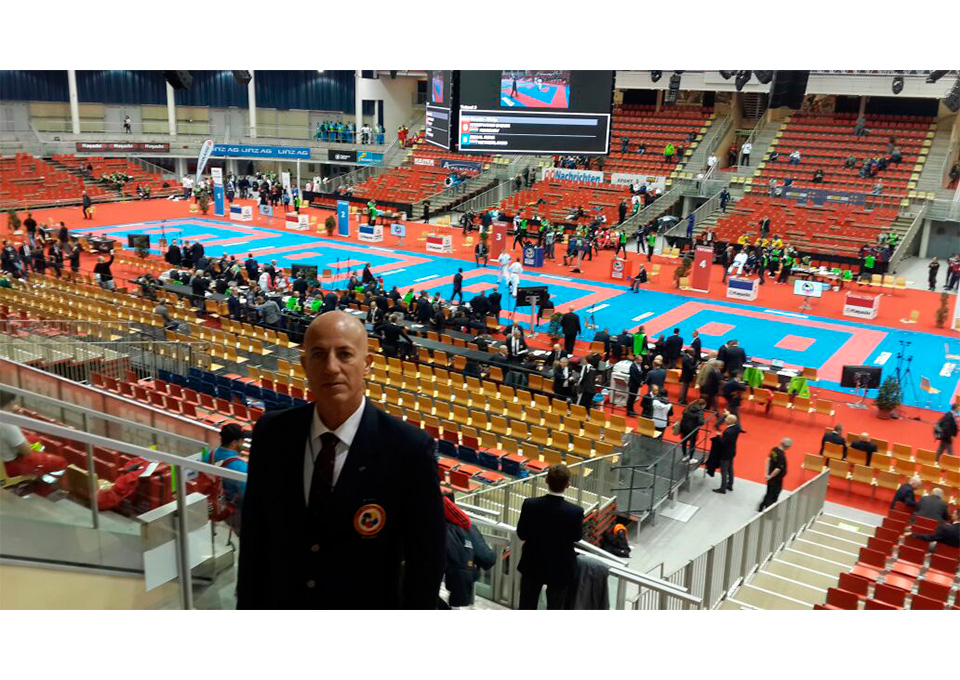 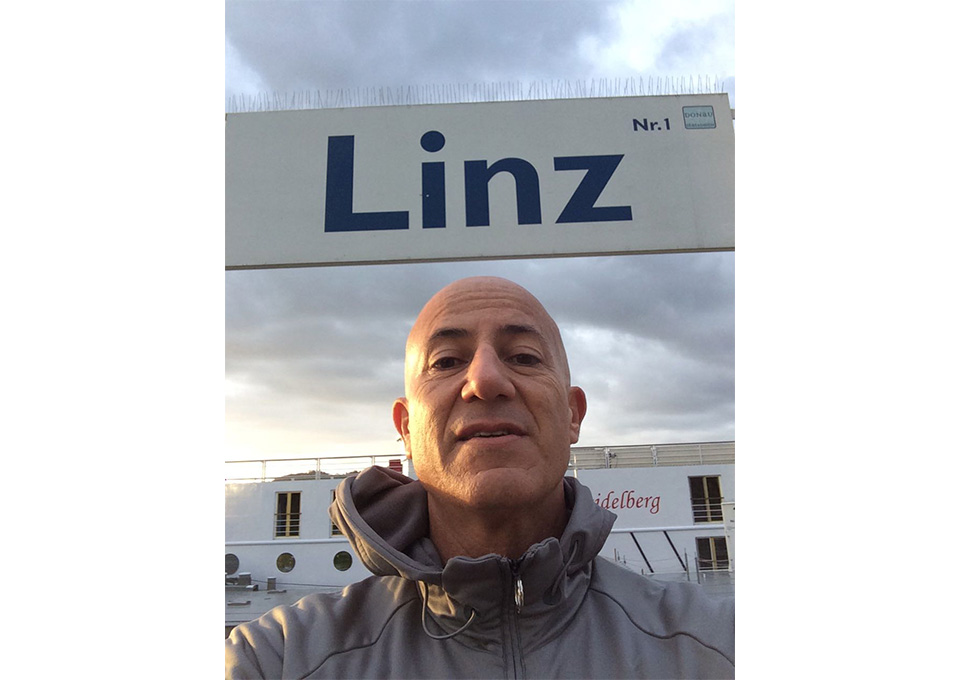 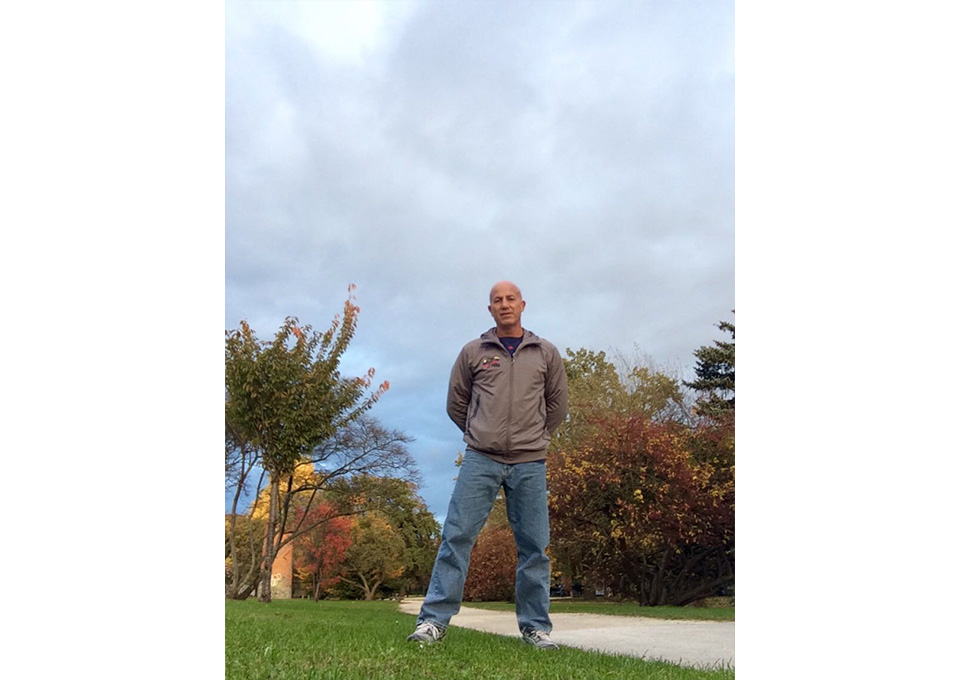 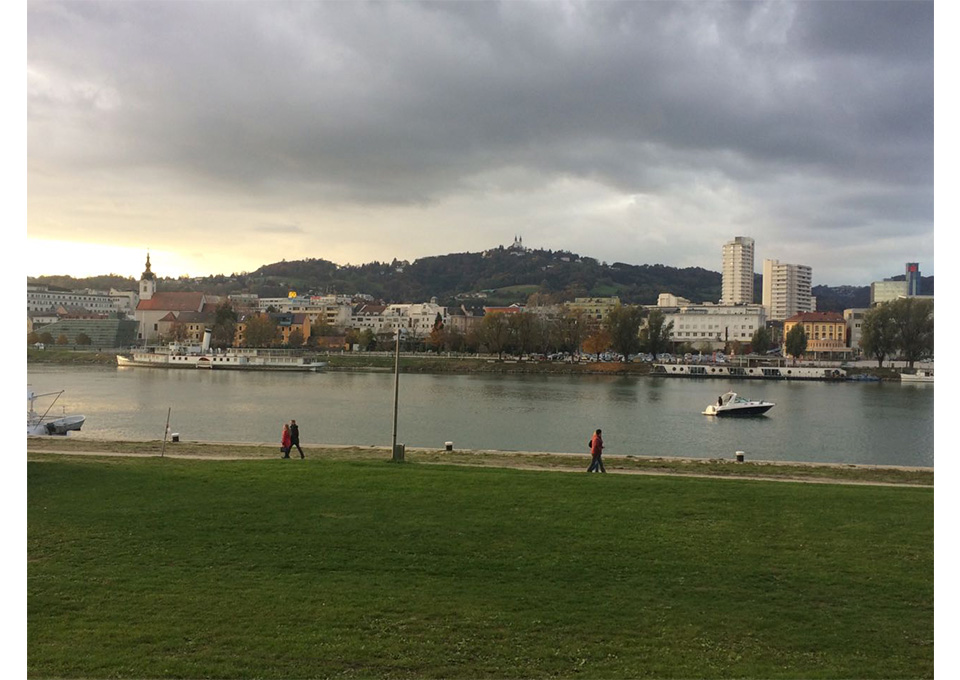 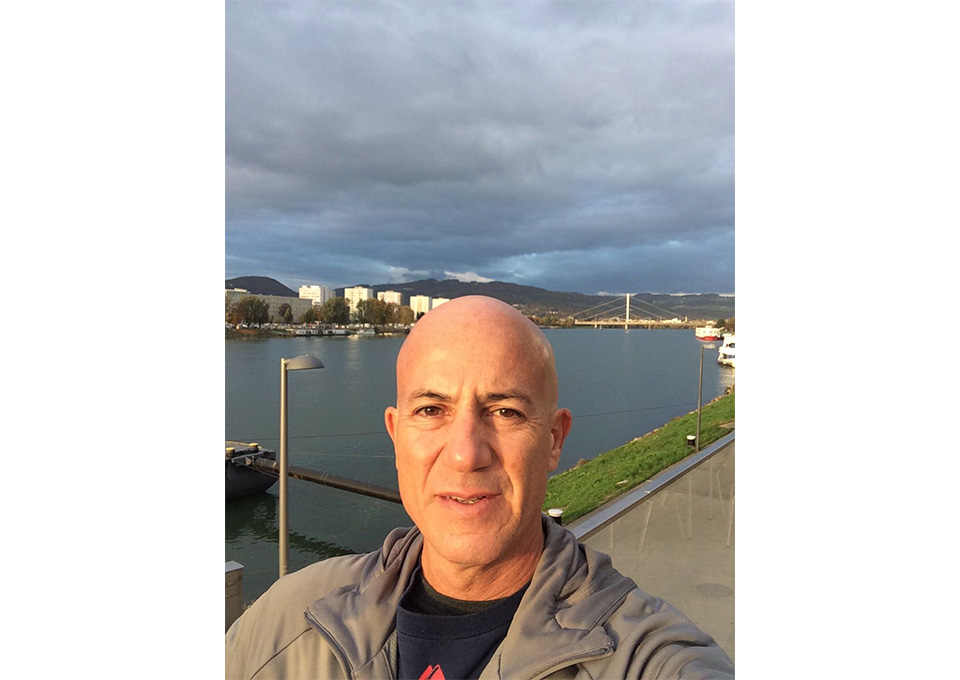 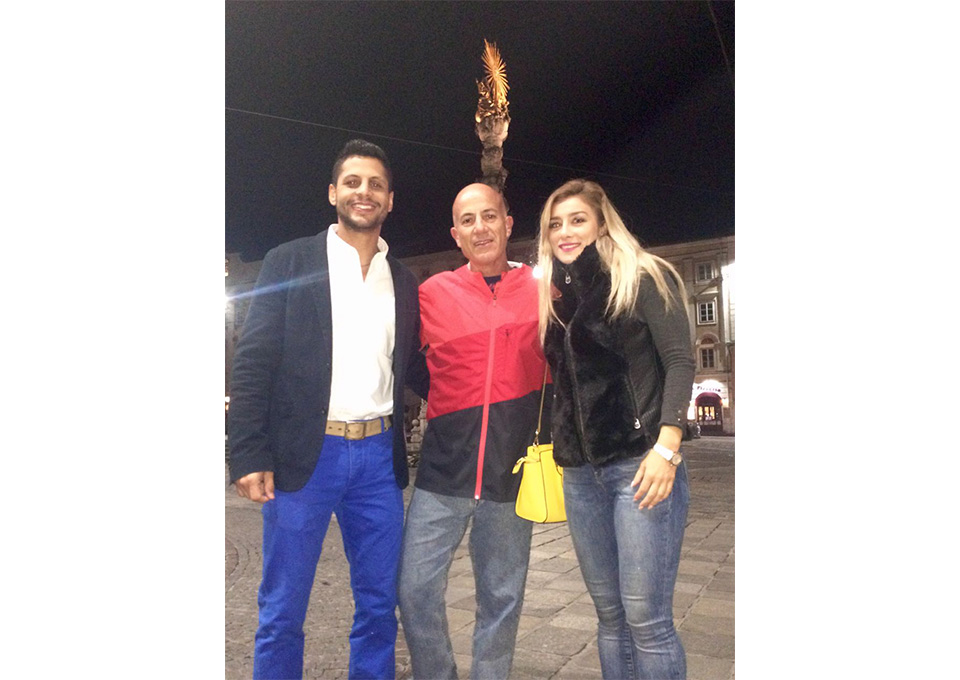 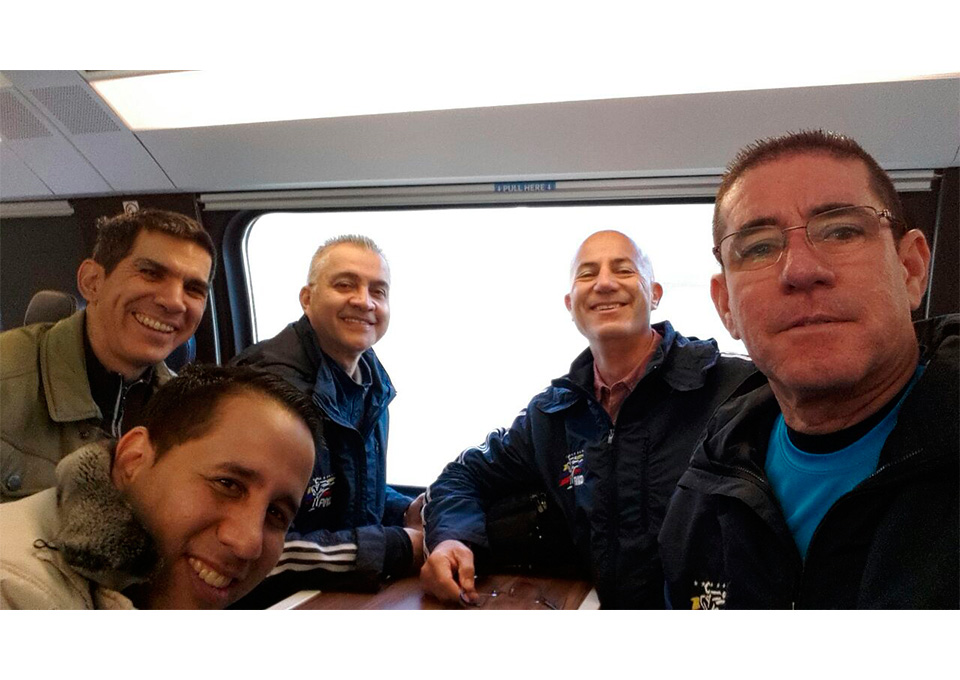 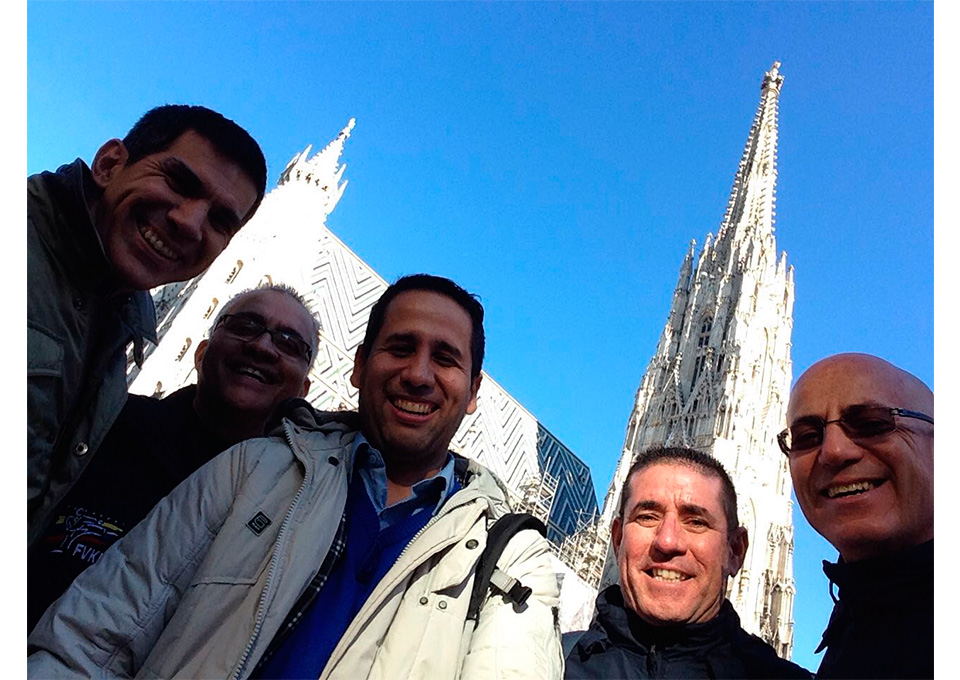 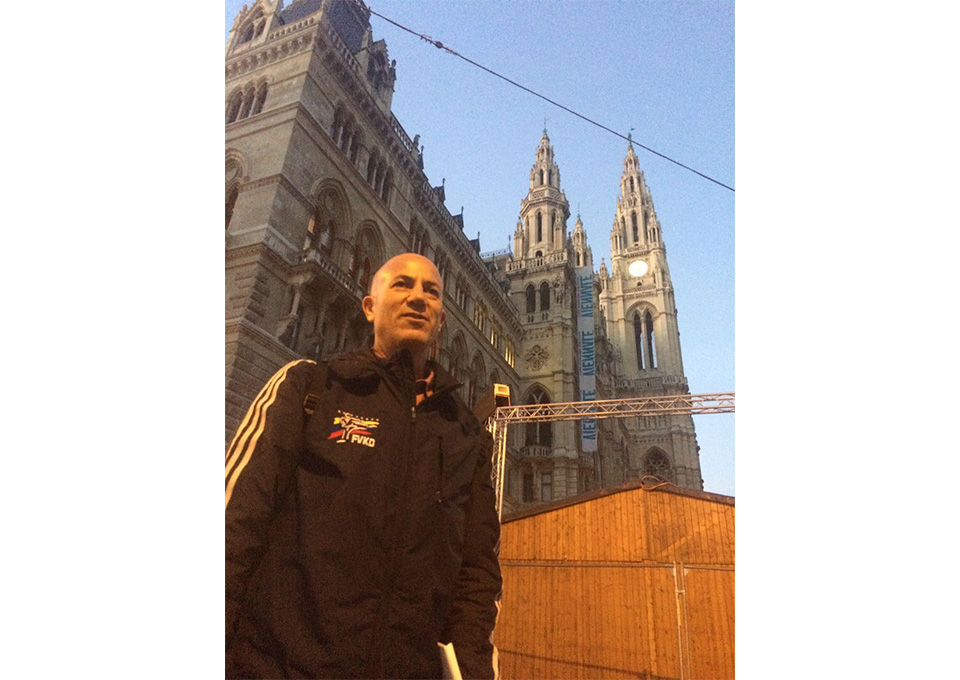 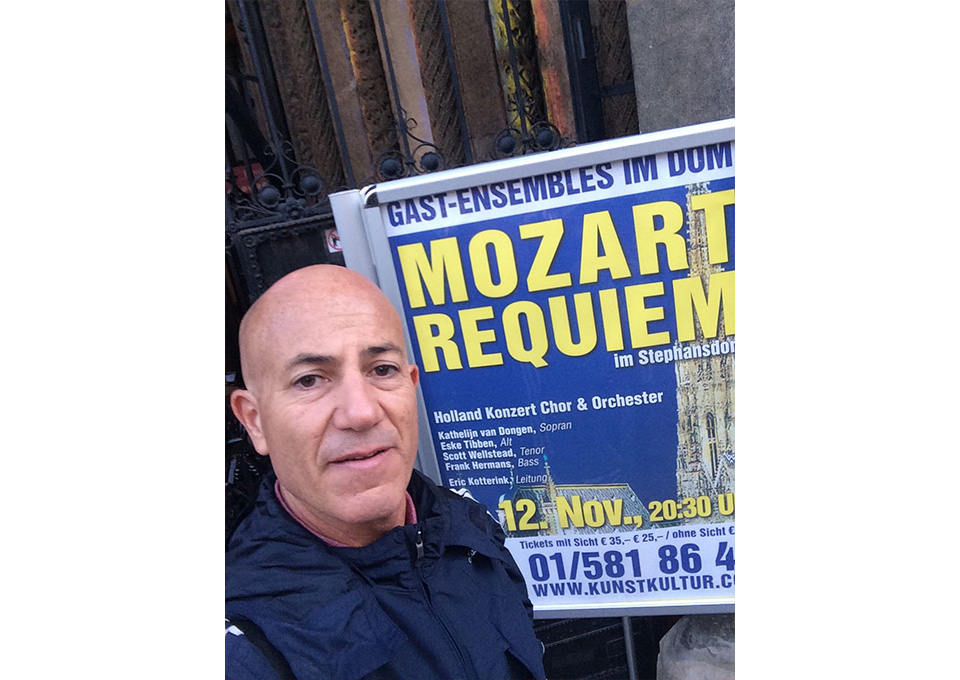 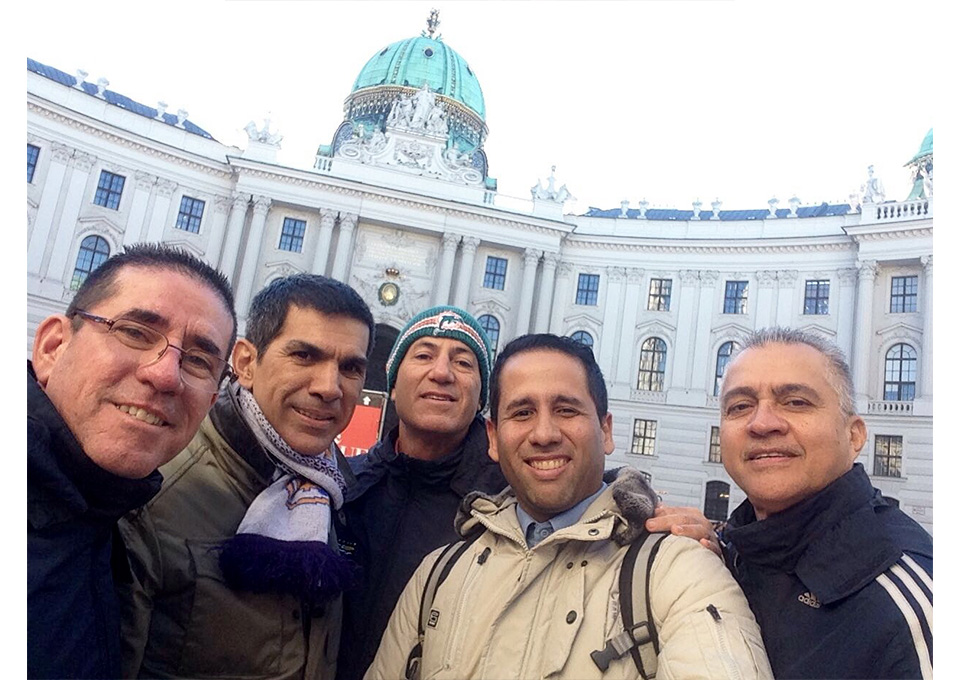 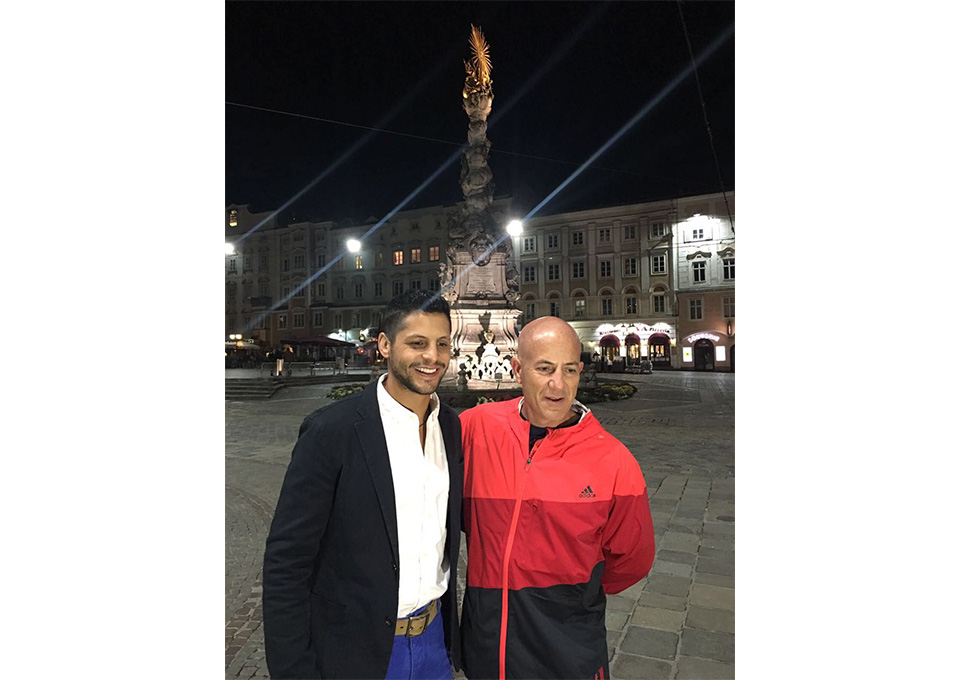 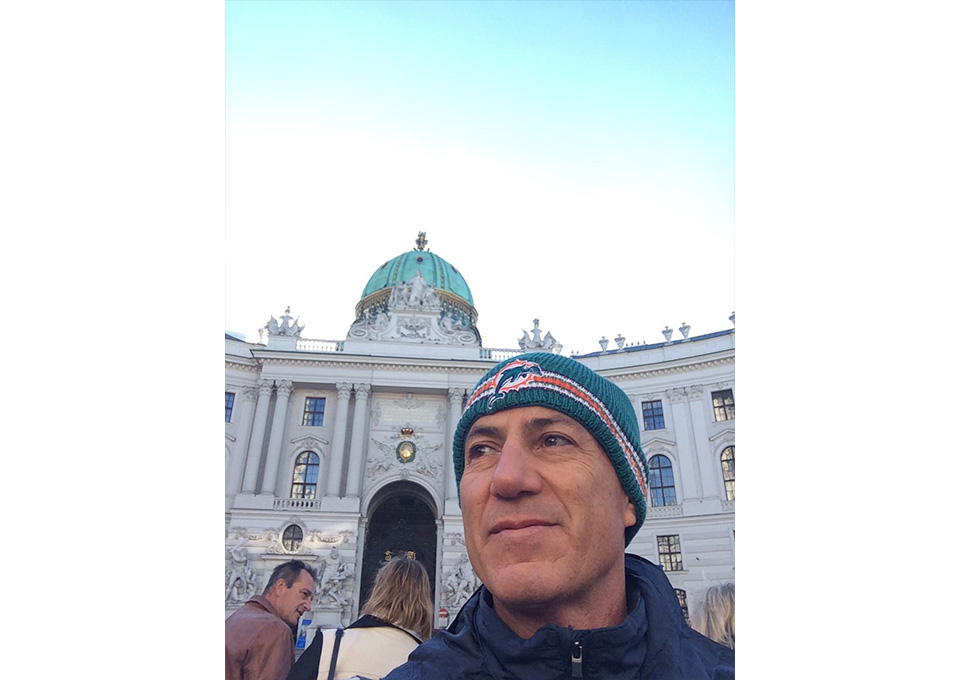 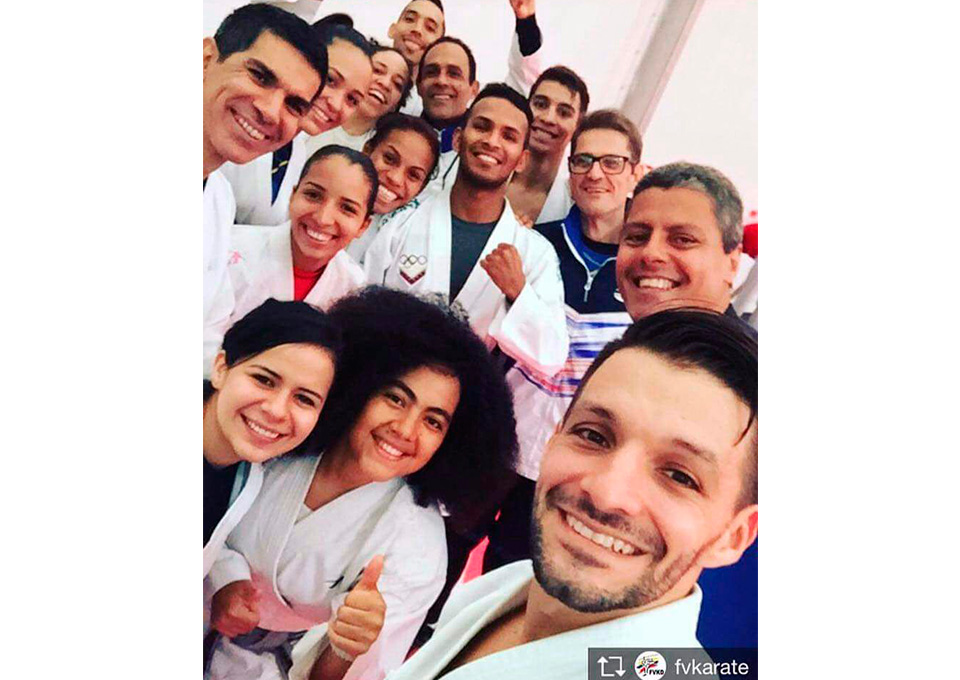 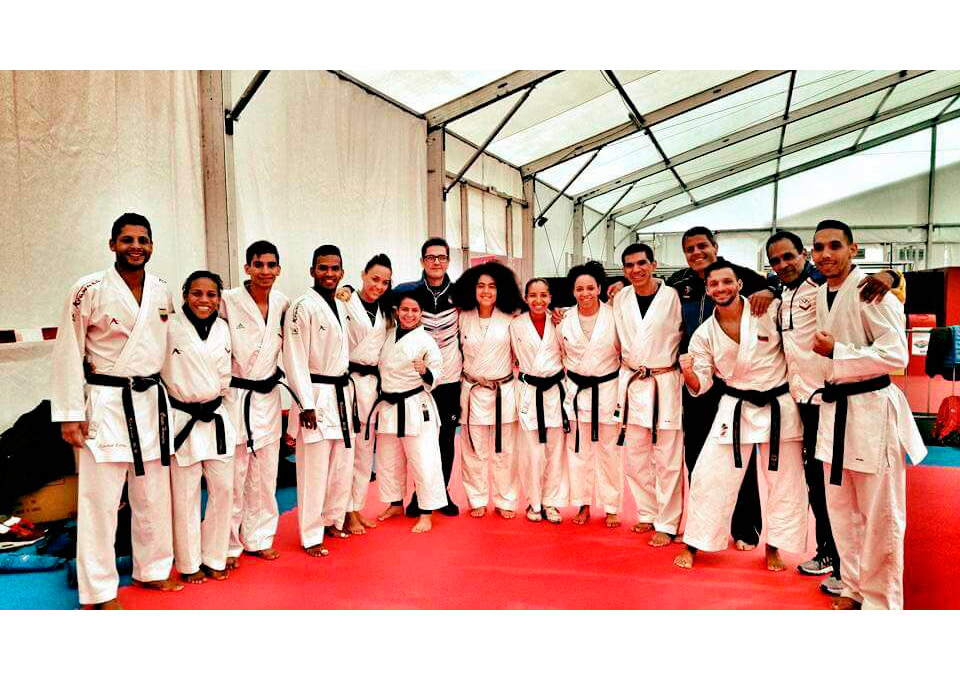 Sensei Eduardo Riveros, in his status as judge like part of domestic team, revalidating his Worldwide licenses in to Adult Worldwide Championship WKF, Linz, Austria October 2016. He will participate again in sport competence for medals at the ends of the event, as he is doing in the last editions in Paris 2012, and Bremen 2014, likewise his partners   of commission of arbitration in Venezuelan Sensei Henry Quintero from Monagas state and Domingo Aldana from Lara state.

For its part, our Margariteño athlete César Herrera with his highlight performance beating down in hard combat to Australian representatives (3-2), Belgium (2-1), Morocco (2-0) and Italy (5-0) being, laid down Japanese (4-0) and Iran representatives, obtaining in the worldwide fifth position.

Antonio Díaz and Andrés   Madera won Bronze medal in individual Kata and Kumite – 67 KL, respectively the Venezuelan team Thanks the Federación Venezolana de Karate Do FVKD. Support to help the possible attendance to this important event. 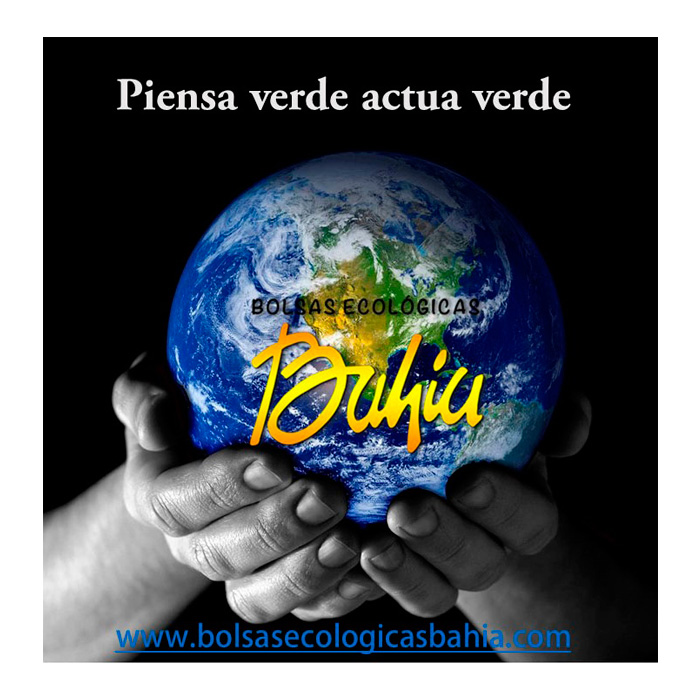